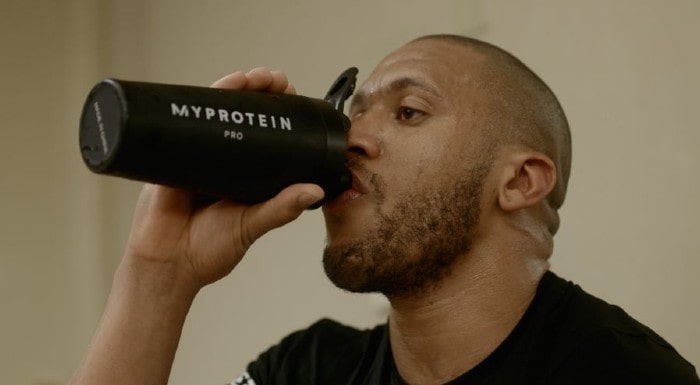 Ciryl Gane is a French born mixed martial artist who competes in the heavyweight division of the UFC (Ultimate Fighting Championship). Gane made his pro MMA debut in 2018, joining Canadian promotion TKO. He won the vacant heavyweight title on debut, defeating Bobby Sullivan by guillotine choke. He successfully defended this title twice.

Gane claimed the Interim UFC Heavyweight title on his seventh bout with the organisation. The French fighter dispatched Derrick Lewis via TKO at UFC 265 in Houston, Texas.

Prior to fighting in MMA, from 2016-2018, Gane was a Muay Thai heavyweight fighter. He earned the Académie Française de Muay Thaï 201lb title, and defended it once.

Gane’s ‘Bon Gamin’ moniker translates as ‘good kid’. He embraces the nickname as a reflection of being a good person and loving life. He even has the phrase tattooed on his thigh.

Prior to his career as a combat artist, Gane was a keen footballer in his youth. The heavyweight fighter participated in the 2021 “Match for Heroes”. It took place in France where Team Olympique de Marseille Legends went up against Team UNICEF. Gane donned the UNICEF team shirt, managed by Arsene Wenger, but unfortunately his side lost 7-3.

Emily is studying Business Management & Marketing at the University of Birmingham and is currently on her intern year. She has a keen interest in both writing and fitness, so is happy she can now combine the two. She likes to spend time with her friends, both in & out of the gym.

These Are The Most Engaging Female Fitness Influencers On Instagram

How To Get A Total Body Workout From Your Living Room

How Can I Reduce DOMS?